In the carp fishing world there are a couple of old legends, one being Redmire Pool, even the name makes me have so many feelings about angler's past, Richard Walker who caught the british record carp of 44IB and held the record for 30 years until Chris Yates came along and topped it with 55IB 5oz. The pool really was something of folklore, an enigma. Below - Richard Walker With Clarissa, the year was 1952 she weighed in at 44IB, she was taken to London Zoo and lived further 20 years. 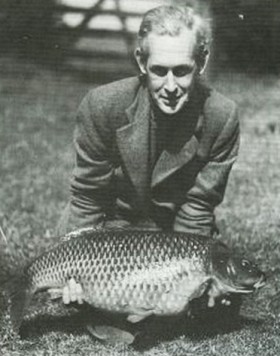 Here are some shots of the famous Redmire Pool, it holds a place in the heart of every carp angler. 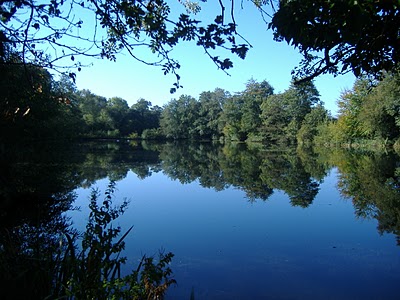 Famous From A Passion For Angling 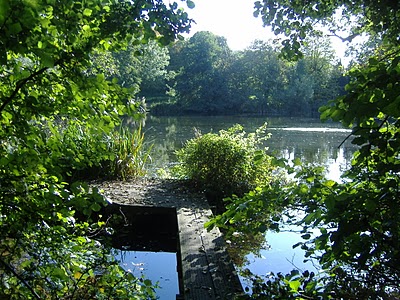 A Water With A History 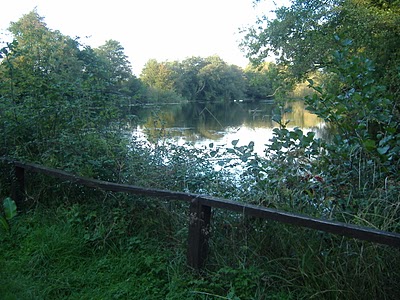 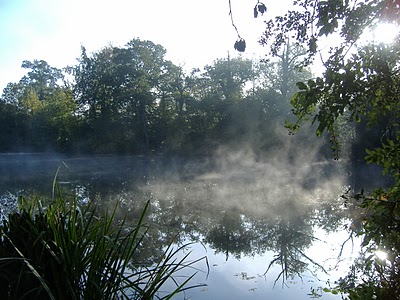 When I first saw the film of Terry Hearns "Hunt For Black-Eye" I was equally taken with the magical feeling of searching for the unknown, when you look into the water of any lake your imagination runs wild. The Black-Eye was one carp I found pretty special, that was until every Tom, Dick & Harry started queuing to catch her. 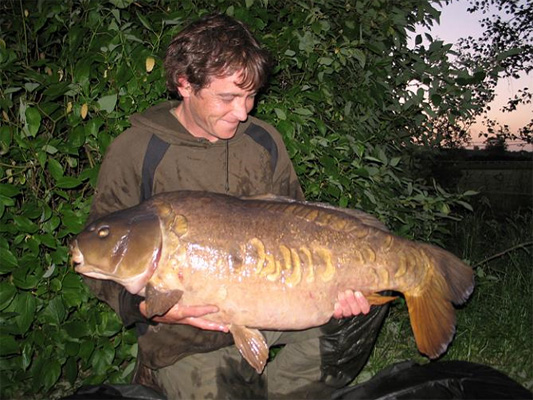 Things lose their magic if they're understood too much, even Redmire is now a day-ticket water which I personally think is sacrilege, somethings are best left to remain legends, we all need small pieces of magic to believe in, it keeps life interesting. Below is a poem I wrote about The Black Eye. 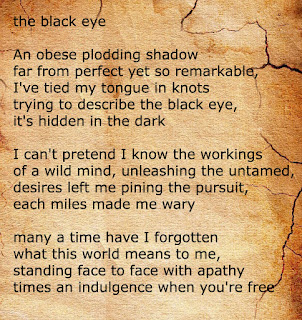 Posted by Charlton Carper at 14:28